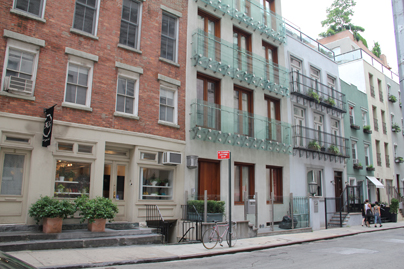 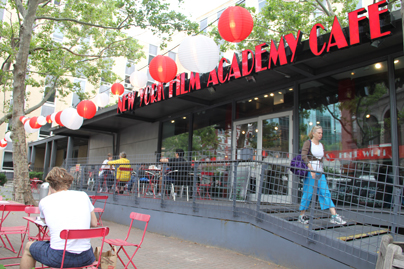 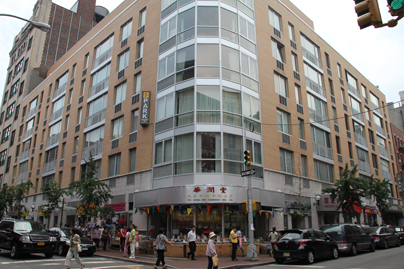 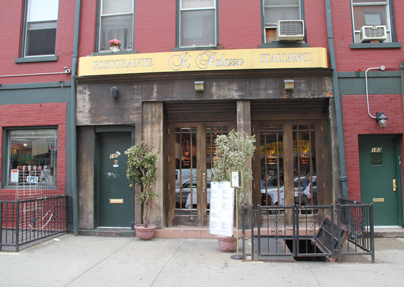 The Lower East Side or L.E.S. is area alongside the East River from about the Manhattan Bridge and Canal Street up to Houston Street and bounded on the west by the Bowery. The exact Western and Southern boundaries of this neighborhood are a matter of perspective and generation more than anything, since the term East Village didn’t exist until the 1960’s. A traditionally immigrant, working class neighborhood, this area perhaps more than any other in Manhattan, has witnessed tremendous gentrification and change over the last 15 years. One of the most historically diverse areas in the city, the L.E.S. has been called home by waves of Irish, Italian, German, Ukrainian and Polish arrivals. The flavors of a rich Jewish heritage still exist in institutions like Katz’s Deli, as does the life and culture of more recent Puerto Rican and Dominican arrivals. In the dark days of the 1970’s and 80’s this area became a virtual no-go zone for non-residents. It was at this time a new generation of artists and activists moved in and came to the forefront, creating arts and performances spaces out of abandoned buildings. Their attitude of bridging cultures and taking risks paved the way for today’s generation who have brought upscale restaurants, bars, and performance spaces like Pianos with them. Dominated by tenement buildings, there are countless examples of recently completed or new construction on almost every block. In the last decade, countless designers, galleries, cafes and bar owners have made the LES home, weaving new elements into a neighborhood with tremendous historical and cultural value. Served by the JMZ and F trains, the Lower East side is a neighborhood perfect for professionals seeking a wealth of entertainment and history right outside their door.