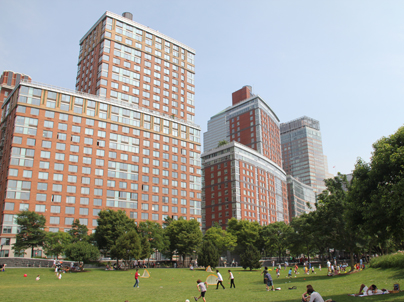 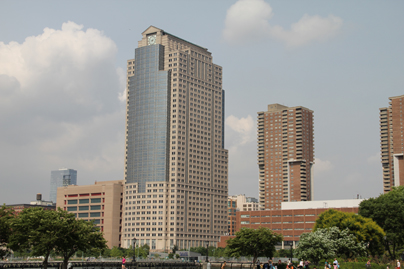 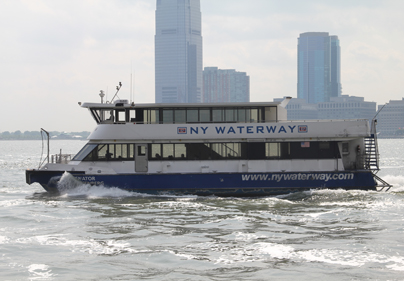 Located at the most Southerly point of Manhattan, Battery Park City and the Financial District are quintessentially New York; combining the old with the new, residential with commercial, glamorous with the functional. Battery Park City was created in the mid Seventies from the construction of the World Trade Towers, extending Manhattan into the Hudson River, which today plays an integral role in the life of the area. Miles of attractions like the Jewish Museum and the Ellis Island Ferry, parks, and playgrounds line the riverfront, which is dominated by high-rise buildings populated by young families and professionals. Many properties are in high rises built in the 1980-2000’s and feature views of breathtaking harbor sunsets and the Statue of Liberty to the West. To the East, New York’s inspirational skyline and the rebuilding of the Towers dominate the view. Excellent elementary / middle schools such as The LIberty School, and Stuyvesant High School, connections to NYC subway and PATH trains, and an easy walk to the adjacent Financial District all make Battery Park a perennially attractive choice for investment and living. The Financial District is the birthplace of the skyscraper, as well as the city itself. Dominated by modern towers, but punctuated with Revolutionary War landmarks like the Fraunces Tavern, 19th century churches, converted landmarks, and glittering luxury properties, the Financial District offers a quick walk to either river, views of the Brooklyn Bridge and Staten Island Ferry, the sense that the past and future of the city both exist here.