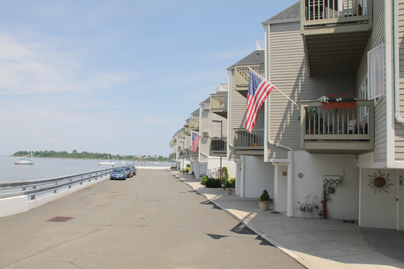 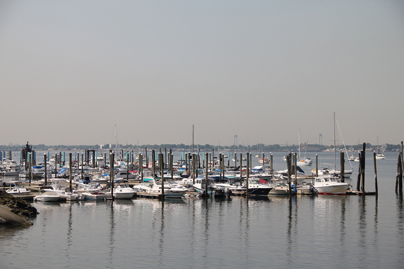 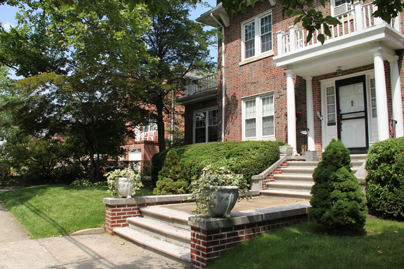 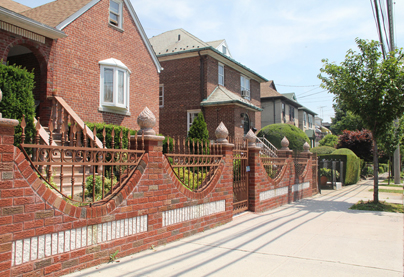 With the exception of Queens, this area would be considered one of New York’s most ethnically diverse. Once home to Jewish and Italian families escaping the tenements of the Lower East Side, this corner of the Bronx has dense pockets of residents representing all corners of the globe. Predominately working class, areas like Williamsbridge, Pelham Parkway, Morris Park, and Eastchester all offer easy connections to the City and a variety of housing from large co-operative buildings to private houses. City Island, which is famous for its seafood restaurants like Sammy’s, is connected by one bus, and has a unique feeling of being somewhat isolated from New York City yet still part of it. The Northeast Bronx Includes: Williamsbridge, Allerton, Coop City, Bronxdale, Pelham Parkway, Eastchester, City Island.