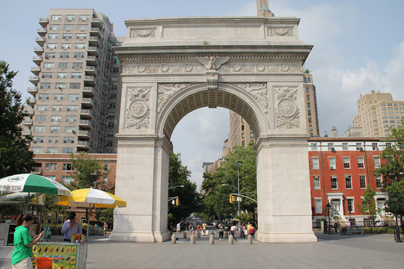 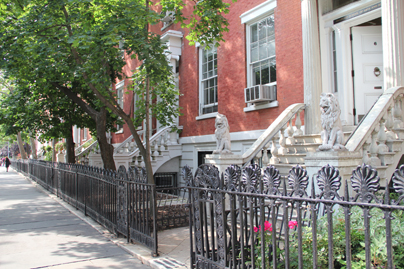 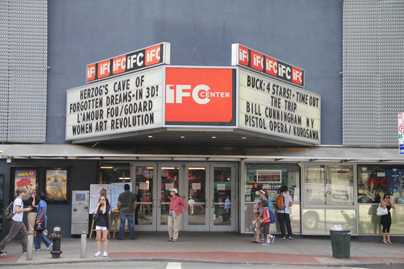 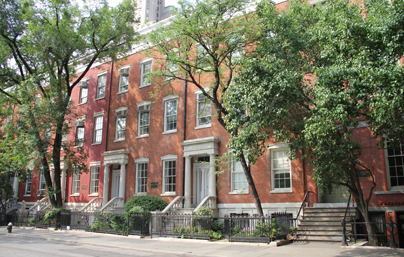 Historically considered the heart of bohemian America, the West Village has played a starting role in the story of New York City, Gay and Civil Rights, and in the lives of countless authors, actors, musicians, and artists. From Edgar Allen Poe to Bob Dylan and beyond, these sidewalks have welcomed America’s most noteworthy cultural icons. With NYU and the New School as neighbors, students, professionals, and families represent the most dominant social groups. However in this area so famous for its politically and socially progressive atmosphere, diversity is celebrated and lived every day. When it comes to the average apartment’s square footage in the West Village, less is more. Cozy, intimate apartments and more generous Brownstone townhouses dominate the somewhat narrow, tree-lined streets in this area bounded by the Hudson River to the West, Broadway to the East, Canal Street to the South, and 14th Street to the North. Unusual streets like Minetta Lane and Washington Mews bear witness to the area’s development long before the right angles and grid of Manhattan streets had taken shape. Culture and cuisine are perennial attractions, with legendary venues like the Village Vanguard showcasing world-class jazz. A food lover’s paradise, the traditionally Italian Bleeker Street boasts some of the city’s finest cheese shops, while the greater neighborhood is filled with restaurants of every stripe. With ample access to subways and PATH trains, the West Village is an area that has never known or needed gentrification, which is apparently clear on almost every block.